Moe. started out in the late 1980s as a group of college kids playing friends’ parties and making tapes in the attic. The group has been gaining a following and evolving ever since with its popular American jam band music.

They were introduced to RAMP by one of the company’s original investors, Bill Johnson, owner of the Star Bar in Park City, Utah.

The one thing that hasn’t changed for Moe. is that the focus is still on delivering honest, heartfelt music, and making sure the audience has a good time. This focus really shows the foundation that Moe. has with its fans. Considering that they are still making music and touring after 20 years, it’s pretty obvious that they are doing something right.

Moe. is made up of the same group that it started out with: Rob Derhak on bass and vocals; Chuck Garvey on guitar and vocals; Al Schnier on guitar, keyboards, and vocals; and the addition of Vinnie Amico on drums and the multi-instrumentalist Jim Loughlin. This band has developed a type of chemistry that is rarely seen and clearly shows through on any of their 24 different albums. 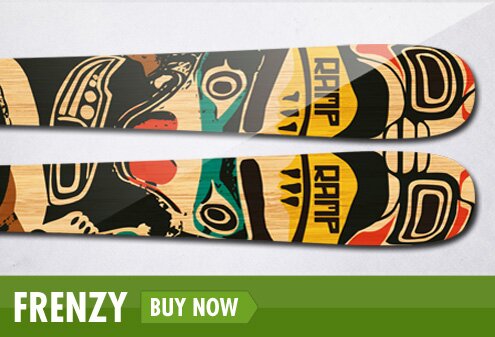