Ross Powers is considered snowboarding's first child prodigy; he competed in his first US Open at the age of 9, as his fourth grade class watched. In 1998, Ross represented the United States in the Nagano Winter Olympics and won the bronze medal (the first in US snowboard history). Ross has continued to dominate, having held virtually every title in snowboarding, including the 2002 Olympic Gold Medal in halfpipe. 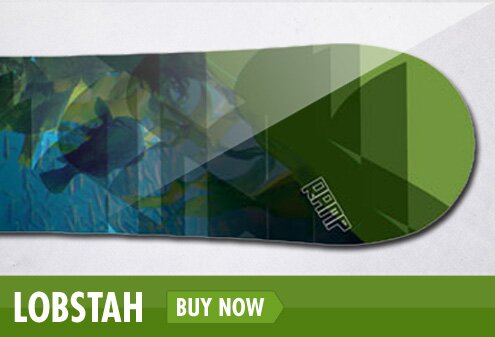